The warning signs of suicide — and how to get help 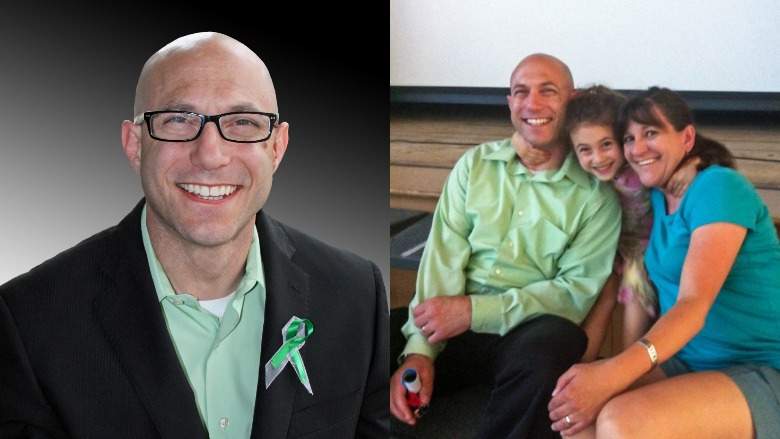 Three headline-making deaths in recent days are raising new concerns about the risks for suicide. Two teens who survived the Parkland school shooting took their own lives, followed by the apparent suicide of a father whose child was killed in the Sandy Hook shooting. Their deaths come just months after the CDC reported suicide rates in the U.S. have risen nearly 30 percent since 1999.

A combination of individual, relationship and societal factors contribute to the risk of suicide, health officials say. Mental illness, including depression and anxiety, is also a risk factor for suicide. But it’s important to remember there isn’t just one cause.

“A lot of very smart people are looking at this and saying it’s multifactorial. We don’t really understand why there’s such an increase,” CBS News chief medical correspondent Dr. Jon LaPook said on “CBS This Morning” last June, after the suicide deaths of Kate Spadeand Anthony Bourdain. “One of the things we keep coming back to when these surprising events happen is you never know what is in somebody’s head.”

Health officials recommend that everyone familiarize themselves with the warning signs of suicide, which may include:

Health officials also warn about the possibility of “suicide contagion” — meaning that people who are exposed to a suicide or attempted suicide within their family or friend group, or who hear about it in the media, may be at greater risk of suicide themselves.

How to get help for yourself or a loved one

If you are having thoughts of harming yourself or thinking about suicide, talk to someone who can help, such as a trusted loved one, your doctor, your licensed mental health professional if you already have one, or go to the nearest hospital emergency department.

If you believe your loved one or friend is at risk of suicide, do not leave him or her alone. Try to get the person to seek help from a doctor or the nearest hospital emergency department or dial 911. It’s important to remove access to firearms, medications, or any other potential tools they might use to harm themselves.

« The Stigma Free Zone News of NJ: Governor Richard Codey Is Speaking to NJ Students About Mental Illness, Suicide, and Resiliency » Waking up teens too early is over for 5 N.J. high schools. The law says so.